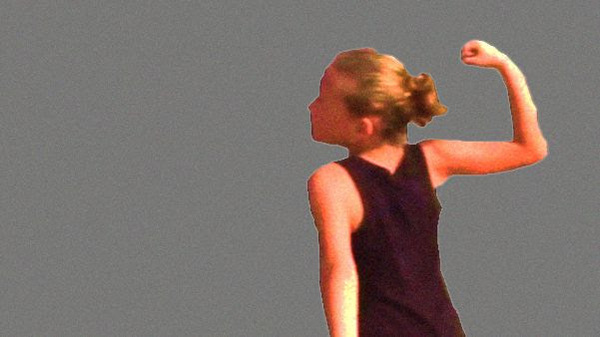 So much anger and frustration are embodied in Ahed Tamimi's hand gestures. The girl and her friends protest against an infuriating reality, and despite the risks, her hands are raised in rage time and time again, defying the callousness that surrounds her. The artist positions Ahed at the center of the event, distilling it to the movements of her body.

Silberstein chose a figure that has become a symbol of protest. The media documents the facts, some are coincidental and others essential. This incident and the particular details of where and when it happened have lost their relevance. The artwork aspires to reach beyond documentation. It deconstructs and recomposes the body gestures, and by doing so transforms the movement into a meaningful image.