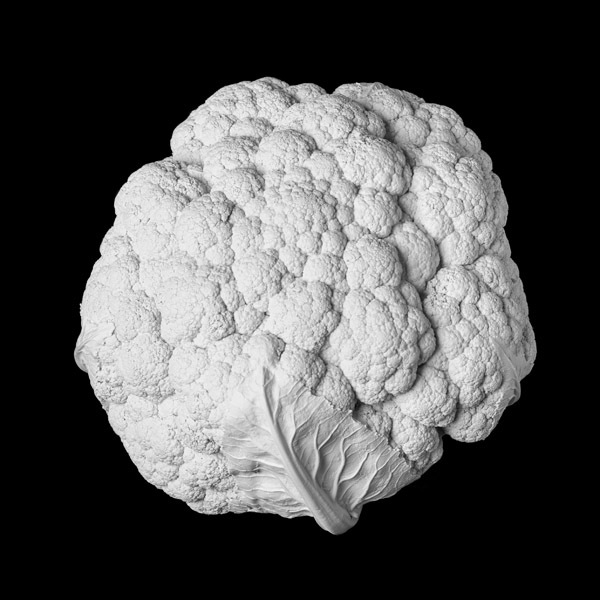 Every day for an entire year, artist Itamar Gilboa kept a log of the food and drinks he consumed. The list does not include descriptions of flavors, colors, and aromas, nor does it indicate where the food was eaten or purchased, but only the dry facts. A food inventory.

He created molds shaped as this list of products and duplicated them, based on the amounts he consumed from each. The result is the installation Food Chain: a supermarket of white sculptures, which are groceries stripped of their labels and branding.

Gilboa's installation takes consumerist culture one step further, as described by Guy Debord in his Society of the Spectacle: "The commodity world is thus shown as it really is, for its logic is one with men's estrangement from one another and from the sum total of what they produce."

Casting the products in white and stripping them of all labeling and branding focuses attention on the profusion, on the symbols of a sated society, underscoring the fact that this affluence is divided unequally in the world.