In between Worlds, Chagall and contemporary artists

International Artists shift between a world they yearn for, and the critique and doubts for a reality.
Curatorship and exhibition design  (in cooperation with Joel Cahen and Wouter Prins, director of  KRONA Museum) 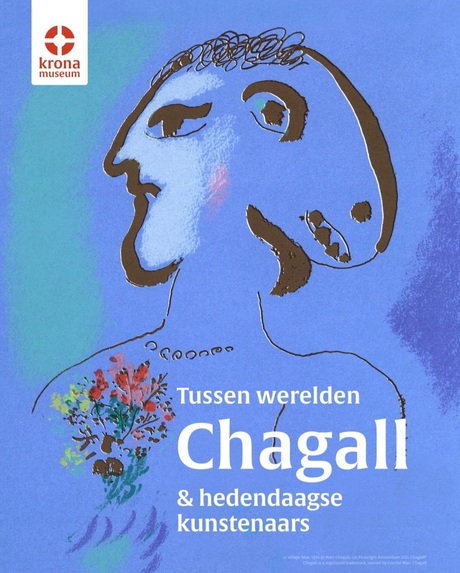 Chagall's paintings reflect the worlds in which he lived and created: he lived in one city, pined for another, and imagined yet a third. In his unique style, he incorporated imaginary worlds with autobiographical elements and familiar places. A world populated by imagery of Russian icons and biblical figures alongside animals from the village he grew up in and his loved ones throughout the years. The arena he creates in his work contains the paradoxes between the various worlds.

Like Chagall, the artists participating in this exhibition live and create between different worlds, highlighting their juxtapositions. In a modern world that requires rationality and knowledge, they discuss the significance of tradition, faith or religion, and their correlation to daily life. They identify the human ills produced by social and religious rules to strengthen spiritual freedom, but which have paradoxically become means of restriction and oppression. On the one hand, they are influenced by cultural norms and social mores, but on the other – they dream of religious and spiritual liberties.

Introduction to the exhibition