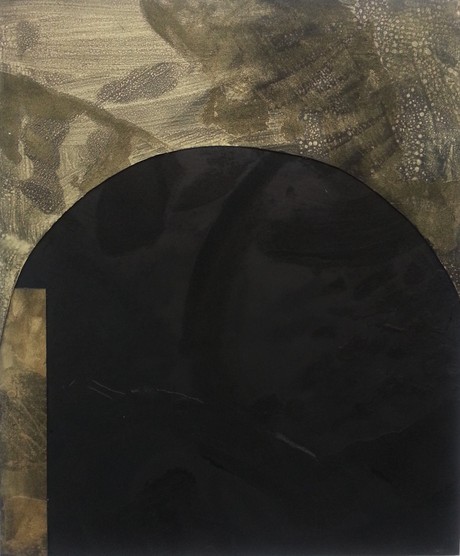 Jerusalem beyond and above mentioned in the diaries of Mark Twain.  In these diaries  which he wrote during his trip to the holy land, the Jerusalem he imagined was totally different from what he found. He dreamed about a spiritual, picturesque city, a center of inspiration. What he found was a crowded city with stuffy, bare alleys and beggars from all over the world in every corner. I was thinking about this phrase, about the difference between Jerusalem beyond and above, when I saw the work of Masha Trebukova. In these days it seems the differences became bigger and Jerusalem above became even more dark.